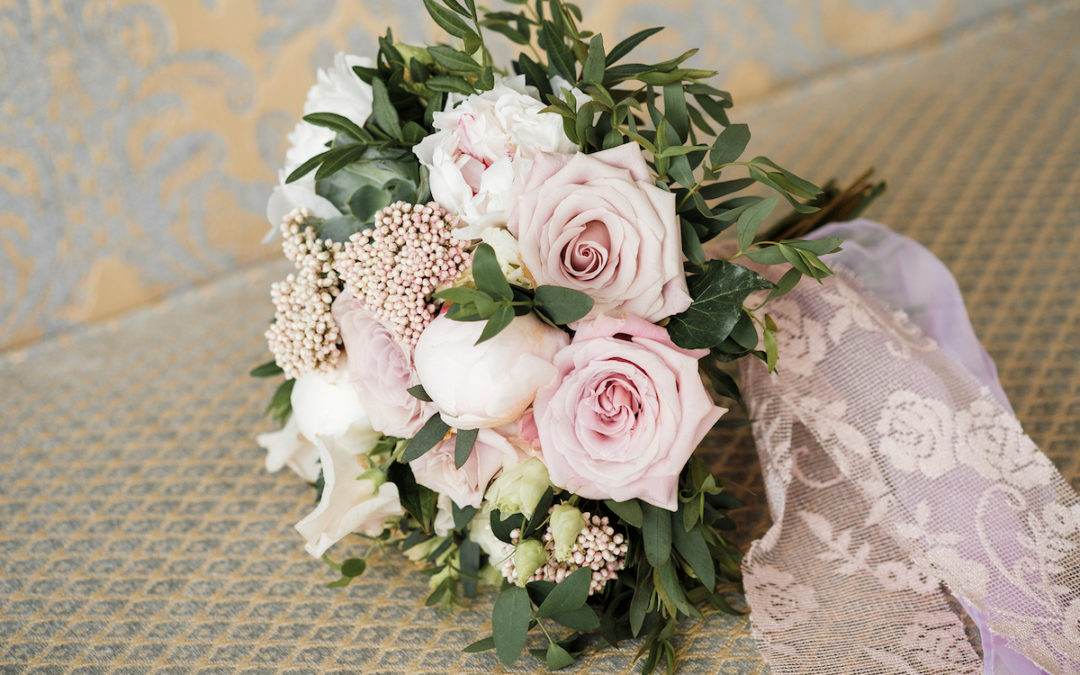 Millennial impact is currently trending in the wedding scene worldwide. Modern brides seek sharing their event with family and friends in the most personal way they can, showing their individuality, and being socially conscious with their choices.

A royal wedding always has a great cultural impact on style trends. When millennial-darlings Prince Harry and Meghan Markle tied the knot recently, the world watched with great interest, and long after the royal honeymoon is over we will see a shift in how the global wedding industry adapts to the trends set forth with new royal prospective.

An American from Hollywood, Meghan Markle is already familiar with style influence. For her wedding to the Prince, she was very aware of keeping with tradition while still expressing unique personality. The royals were right in step with most millennial weddings who want to honor tradition but still voice their individuality.

Beyond the “something borrowed, something blue…” factor, tradition is trending, but with a twist. Currently weddings are talking less drastic turns in style and color and keeping classic but adding emphasis on unique personality. An example being the seemingly never-ending trend of blush weddings.

With so much wedding eye-candy available on social media now, brides are even more aware of what classic means. The millennial generation that is driven by “selfie-awareness” definitely does not want to look back at their wedding photos and say “what was I thinking?”

During news coverage of the royal wedding, we repeatedly saw the comparison photos of past royal nuptials. Time and again, we were shown side-by-side looks of Princess Diana with her elaborate gown, 25-foot train and full cascading bouquet (1981 was a good year to become a princess); next to Diana was Kate Middleton’s now iconic Alexander McQueen gown and her teardrop bouquet of lily-of-the-valley and stephanotis. On display with these other princesses was Meghan Markle in her Givenchy Couture’s classic wedding gown and her picked-from-the-royal-gardens bouquet styles, we can definitely see how simple and timeless is trending.

As details about the royal wedding began to emerge, the media greatly focused on the blend of royal tradition and modern sentimentality. The all white collection of flowers in the bride’s bouquet featured blooms that Prince Harry hand-picked. The bouquet consisted of Forget-Me-Nots which were a favorite of Diana, Princess of Wales, in addition to astilbe, sweet peas, lily of the valley, tweedia (identified as Jasmine in many reports… but it is definetly tweedia!) and astrantia. Also included was a sprig of myrtle, a royal tradition dating back to the wedding of Queen Victoria’s daughter, Princess Victoria. The flowers were major media stories that touched people’s hearts. The flowers showed the world that sentiment and tradition are for everyone. The trend is leaning toward weddings including very personal gestures that give millennial weddings a connection to the past, present and future.

The trend in Millennial weddings being earth-friendly and socially conscious has been in the ether for a while now. When high-visibility brides and grooms make an effort to share their awareness and philanthropy with the world, it can have great impact. Not only did Prince Harry and Princess Meghan donate some of their wedding flowers to patients at a local hospice; they asked that in lieu of wedding gifts, donations be made to small charitable organizations important to them. The couple also shared their royal day with commoners, chosen by special invitation from a broad range of backgrounds and ages, including young people who have shown strong leadership skills, and those who have served their communities. A royal example of the open-minded, connected and compassionate side of the millennial generation.

As per the usual fashion media buzz, a big to-do was made about the royal wedding dress. When finally revealed, the simplicity of the elegant, chic gown was the talk of the globe. Again embracing tradition and sentimentality, the veil told the story with it’s embroidered flowers representing each of the 53 counties in the Commonwealth of England, as well as the personal additions of the Wintersweet, which grows on the grounds of Kensington Palace, and the California Poppy.

Discussion of Meghan’s understated bouquet was the talk of social media. Florists around the world were shocked that it wasn’t more elaborate. Regardless of the size of the bouquet, the ultimate trend impact lies within the textural composition of dainty flowers and unexpected foliage with their touching sentimental meaning.

What was indeed elaborate were the magnificent floral arches embellishing the interior and exterior of St. George’s Chapel at Windsor Castle. The lush foliage and thoughtfully placed floral accents gave way to a new version of the flower walls we are so accustomed to seeing.

The fact that her gown and bouquet were unexpected definitely sets us up for a shift in our existing trends. The nod toward a new version of the coveted flower wall is an exciting trend-evolving option. This bride has started something new. Trends begin when a trendsetter does something fabulous and unexpected that no one else is doing.

Originally published in the October 2017 Issue of Florists Review

IT’S NOT EASY BEING GREEN … but, IT’S WORTH IT!