Harvard: Living with Flowers Strengthens Feelings of Compassion, and Decreases Anxiety and Worry

by The Society of American Florists (SAF) | Mind, Wellness 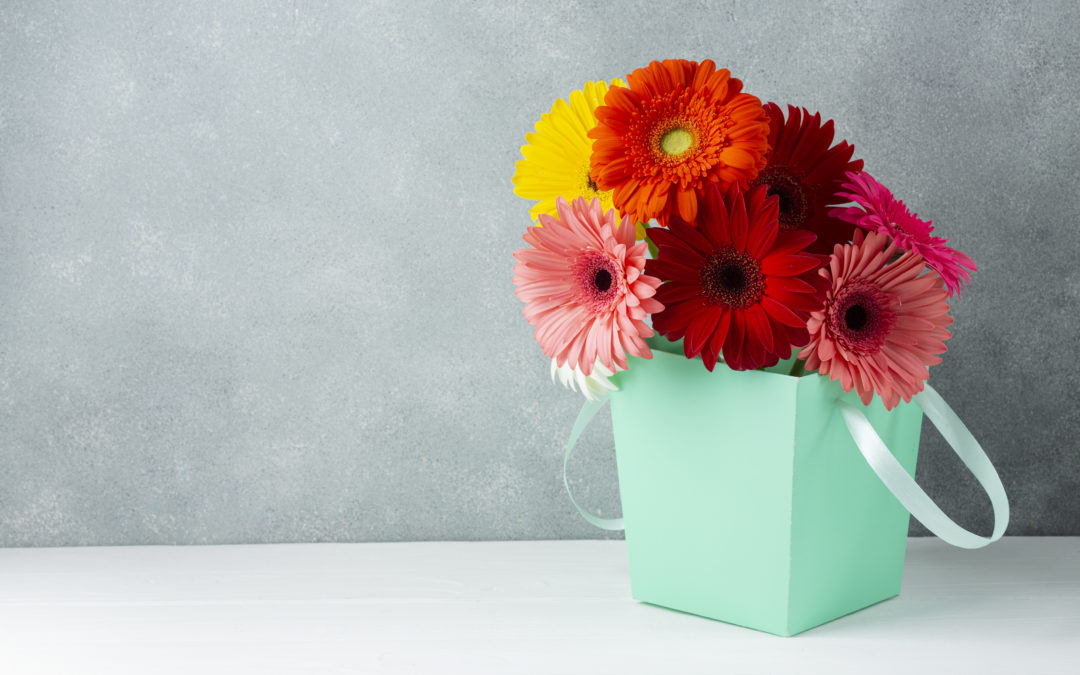 With people’s desire for tranquility and stress relief stronger than ever, fresh research takes an insightful look at flowers and the important role they may play in our daily lives. A behavioral research study conducted by Nancy Etcoff, Ph.D., of Massachusetts General Hospital and Harvard Medical School, reveals that people feel more compassionate toward others, have less worry and anxiety, and feel less depressed when fresh cut flowers are present in the home.

“Other research has proven that flowers make people happy when they receive them,” Etcoff says. “What we didn’t know is that spending a few days with flowers in the home can affect a wide variety of feelings.”

1. Flowers feed compassion.
Study participants who lived with fresh cut flowers for less than a week felt an increase in feelings of compassion and kindness for others.

2. Flowers chase away anxieties, worries and the blues at home.
Overall, people in the study simply felt less negative after being around flowers at home for just a few days.Participants most frequently placed flowers in their kitchens, dining rooms and living rooms, where they spend a lot of time at home. They reported wanting to see the blooms first thing in the morning.

3. Living with flowers can provide a boost of energy, happiness and enthusiasm at work.
Having flowers at home can have a positive carry-over impact on our mood at work, too. The study found that people were more likely to feel happier and have more enthusiasm and energy at work when flowers were in their home living environments.

“As a psychologist, I’m particularly intrigued to find that people who live with flowers report fewer episodes of anxiety and depressed feelings,” Etcoff says. “Our results suggest that flowers have a positive impact on our well being.”

Nancy Etcoff, Ph.D., of Massachusetts General Hospital and Harvard Medical School and her research team investigated the effects of flowers in the home environment on well being. Fifty-four people, ages 25-60, were studied using a series of self-report measures allowing the research team to know where the person was, with whom and what they were doing when they experienced an emotion, both when flowers were and were not present. Half of the participants received a “control” home décor item, other than flowers, to ensure study validity. After living with either flowers or the control intervention for approximately one week, participants rated their feelings during specific periods of the day, recording emotions during each episode. The research team also took photographs before and after flowers were delivered to determine any changes in use or appearance of the room.

Nancy Etcoff, Ph.D., is a faculty member of the Harvard Medical School and the Harvard University Mind/Brain/Behavior Initiative and a practicing psychologist at the Massachusetts General Hospital Department of Psychiatry where she is the Director of the Program in Aesthetics and Well Being. At Harvard, she currently teaches a course entitled “The Science of Happiness.”